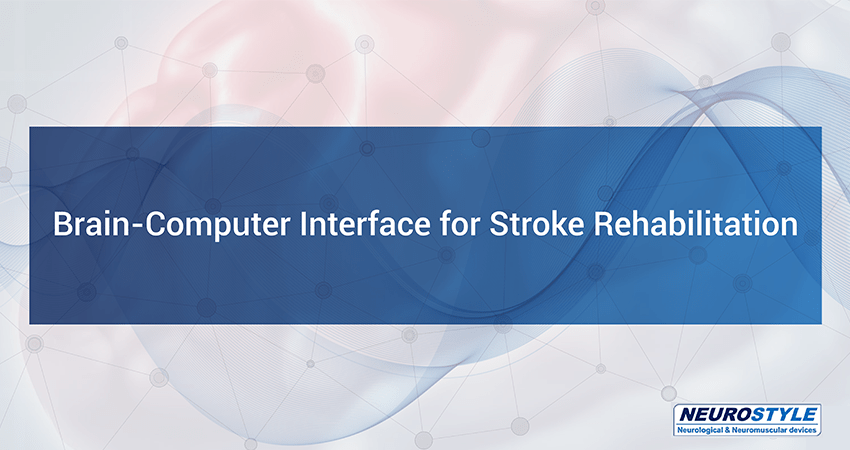 Stroke is ranked as the third most common cause of disability worldwide. Stroke survivors can partially recover their lost motor function from rehabilitation that involved repetitive movements. Although it is difficult for some stroke survivors to move the stroke-impaired limb, most of them can perform motor imagery, the mental process of imagination of movements without physical movement. The rationale of performing motor imagery arises from the similar brain activations it shared with performing physical movements. However, a physical movement can be observed, but motor imagery is a mental process that cannot be observed. Les services compétents de La Poste ou de Mondial Relay sont ensuite chargés d’acheminer votre colis à votre domicile ou en priligy relais colis afin de vous laisser le temps de récupérer sereinement vos achats.

Recent advances in analysis of brain signals and improvements in computing capabilities have enabled people with motor disabilities to use their brain signals for communication and control without using their impaired neuromuscular system. This technology called Brain-Computer Interface (BCI) is useful to stroke survivors in helping people who have suffered nervous system injury by providing them with an alternative means of communication, mobility and rehabilitation. BCI can also be used to assess the performance of motor imagery for stroke rehabilitation.

What is Brain-Computer Interface or BCI?

Brain-Computer Interface (BCI) or sometimes called Brain-Machine Interface (BMI) is the technology that allows a direct communication between the brain and an external device like a Computer or a Robot. The brain communicates with the device through brain signals and one of the most efficient non-invasive ways of acquiring brain signals is through an EEG machine.At Neurostyle, as a result of our research and development at our labs, we have innovated our NS-EEG-D1 which is a digital EEG device available in 24/36/48/60 channels. It delivers high quality EEG signals through state-of-the-art hardware and software design, built-inimpedance test module and anti-interference data transmission technology.This device can be used for routine EEG, Event-Related Potential (ERP) data acquisition and analysis, as well as professional Sleep monitoring using Polysomnography (PSG) for medical and research institutions.

How BCI works for Stroke Rehabilitation?

BCI can be used for Neuro-rehabilitation of stroke patients by combining and synchronizing brain rehabilitation with physical rehabilitation. BCI makesthe patient “think”, “imagine” or “visualize” moving the stroke affected limb andonce sufficient brain intent is detected by the computer software, it activates a robot to provide sensorimotor feedback.

Through neuro-rehabilitation sessions using BCI, the brain’s neuroplasticity can be triggered which results to the brain forming new neural pathways or connections for the affected motor function. Regular sessions will help reinforce these new neural connections and help stroke patients recover their motor functions.

How effective can BCI be for Stroke Rehabilitation?

A*STAR Institute for Infocomm Research (I²R) was able to design and develop a BCI-based Stroke Rehabilitation system integrated with a Haptic Knob Robotic arm (BCI-HK) for wrist and hand rehabilitation.

Combining BCI with physical therapy and other types of rehabilitation methods can help improve a stroke patient’s motor function recovery.